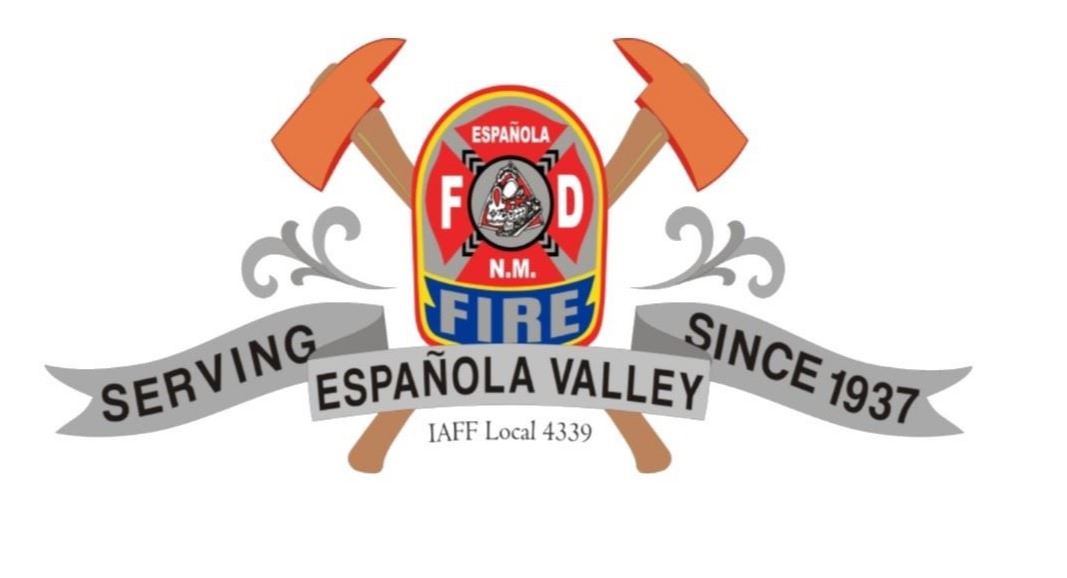 Our vision is to provide service and commitment that consistently exceeds our diverse communities' expectations.

The Española Department of Public Safety is committed to protecting life and property through key strategies in fire protection, emergency medical services and emergency management while combating criminal activity, with best practices in not only community policing but through information sharing in the Public Safety arena. These efforts will be enforced with ordinances, codes, laws and regulations that will address the needs of our community public and private.

The Española DPS Fire/Rescue Department became a paid department in 1998, initially hiring 5 full-time firefighters. Since that time, we have grown to thirteen full-time paid firefighters manning three 48-hour shifts of four people each. This small, but highly trained department serves a population of approximately 10,000 and requires all firefighters to be Emergency Medical Technicians to the Basic level and to the Intermediate level by their third year of employment. All but three personnel are trained as Hazardous Materials Technicians, with one a Hazmat Specialist. Nine members are Building Fire Inspectors and six are Fire Instructor I certified.

Every year, several members are invited to the New Mexico State Firefighters Academy as guest instructors, during the Academy’s fire school sessions. This additional training has broadened the DPS Fire/Rescue Department’s ability to share its knowledge with its outlying departments, making it more affordable to those departments to get vital training locally. All members of the department are also certified as Wildland Firefighter I and qualified up to the Engine Boss certification. Recent wildfires have allowed the State of New Mexico to rely on us to provide vital manpower and equipment to statewide areas during wildfire season. Currently, our manning has been supplemented with dedicated volunteers and mutual aid departments from the local areas.

The department has three Class A engines, one 75 foot aerial, two type 6 brush trucks, a 1,500 gallon water tender, a rescue, and a command vehicle located over three stations, one of which is manned at all times and a second manned during the day. The third building is for vehicle and additional equipment storage only.

To submit a Burn Permit, please use the following link: